[Hands on approach to the future.]

Earlier this month, I went on a study trip to Cambodia. We spent hours walking through the beautiful ruins of Angkor Wat, explored the devastating remains of Red Khmer's violent rule in the killing fields, and stuffed our faces at more dinner buffets in a week than I would usually do in a year. Still, the grossest contrast to my ordinary life, was when we decided to get a cheap massage. In the classic stingy tourist way, I opted for a place in a tourist marked, expecting someone to finally rub the sourness out of my poor shoulders before I went back to our four star-hotel.

I was so disgusted by myself after the treatment I ended up secretly jamming the last few dollars I had in my wallet to my masseuse, making sure her boss did not see it, and silently vowing to never get such a cheap massage again. The girls working there seemed so young. My friend and I guessed they were 13 or 14 years old, despite them insisting on being much older. The quality of the massage was awful, but that was because it was performed by someone who didn't want to be a masseuse.The masseuses were constantly giggling at the white elephant in the room, namely me, their tiny hands checking their phones more than touching me. It was okey. Sure enough, you can probably find millions of people working under much worse working conditions, but in the end, I still felt like I was taking advantage of them.

Here's the article I turned in after I came home. Photos are borrowed from my classmate Myto Tong.
-------


An Un, 25, works at an outdoor massage parlor on Pub Street in Siem Reap, Cambodia. Popular among tourists, an hour-long full-body oil massage costs US $8.

A large fluorescent sign states that during happy hour, the price is US $5 and includes a free beer.

A couple of Europeans in their 20’s laugh at the sign, pointing out the price difference to that of home. Un does not react; she has heard how cheap her work is many times before. 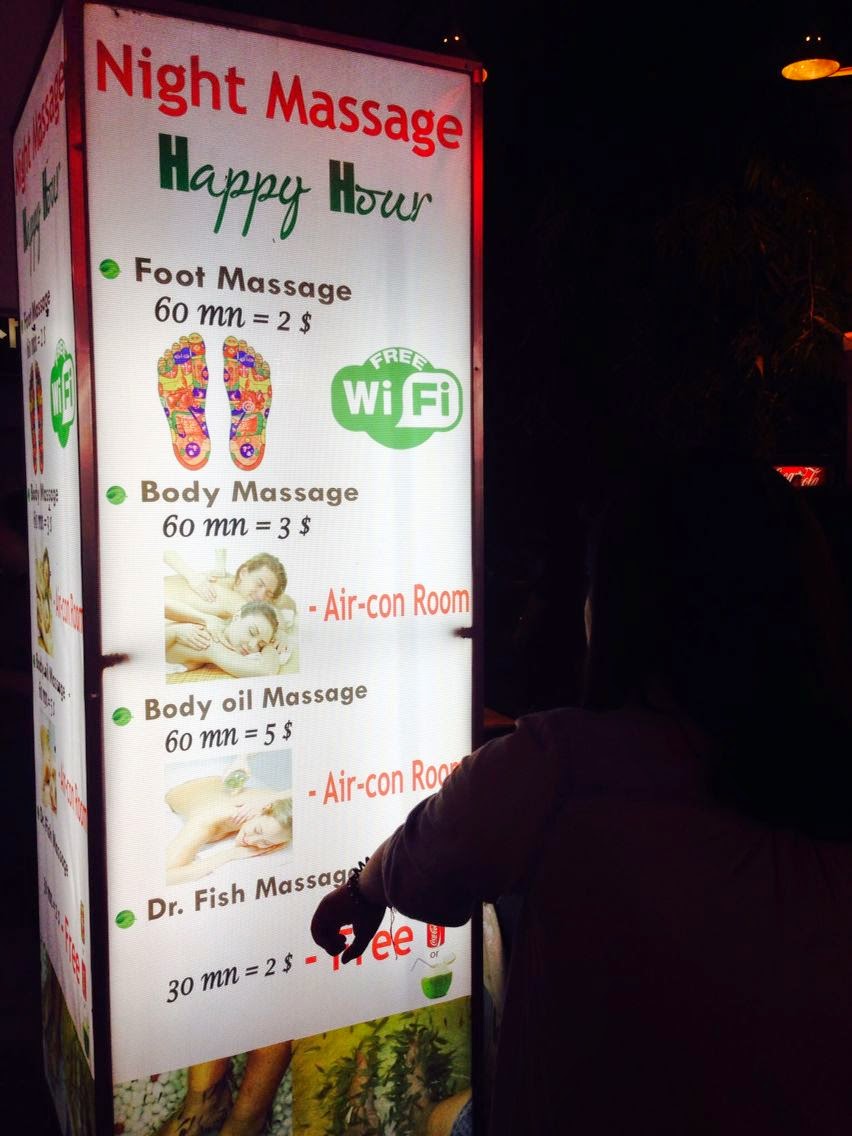 Un went to massage school for a year and has been working as a professional masseuse for a few months. “My father and mother wanted me to marry a 34-year-old man, but I said I wanted to go to school,” she said.

She likes the job, although her favorite part is practicing English. If she talks more with the customers, they might tip her a few extra dollars.

“My dream is to move to Thailand or Europe, so I can make more money. Now I speak some Thai; maybe I can also learn better English,” she said.

The third of eight children, Un still lives with her family in Siem Reap. At home, she says she is known as the one who went to university. At work, she is simply known as number 11. 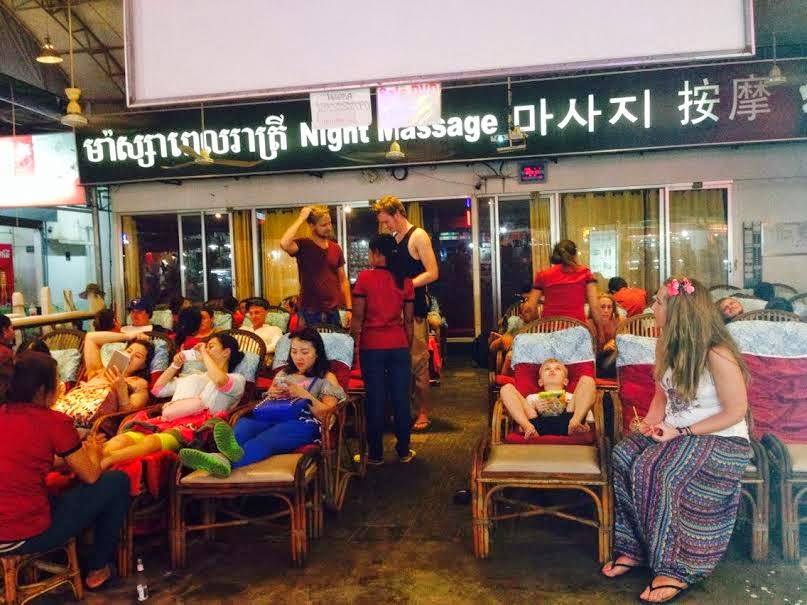 Customers are led into a small room with closed curtains and a red mattress, stained with oil. Un says she massages between five and 10 customers per day. That adds up to around 12 hours of work, which she does seven days a week.

Cambodian labor law states that workers should have minimum one day off per week. Un said she has two days off per month.

While garment workers have a legal minimum wage of US $128 a month, the rest of Cambodia’s workers often labor for less.

Un does not want to say how much money she makes, but said the pay is much better than when she was still going to school.

Now, she gives most of her income to her father, a farmer. Her mother was hit by a motorcycle a few years ago, Un said. She survived the accident, but lost an arm, making it difficult to do any work on the farm.
After the accident, both of Un’s older sisters were married off to relieve some of the financial pressure in the household. Un’s earnings as a masseuse make her a main provider for the family.

“I give my father some money so he can pay for my younger brother’s and sister’s education,” she said. “School is important.” 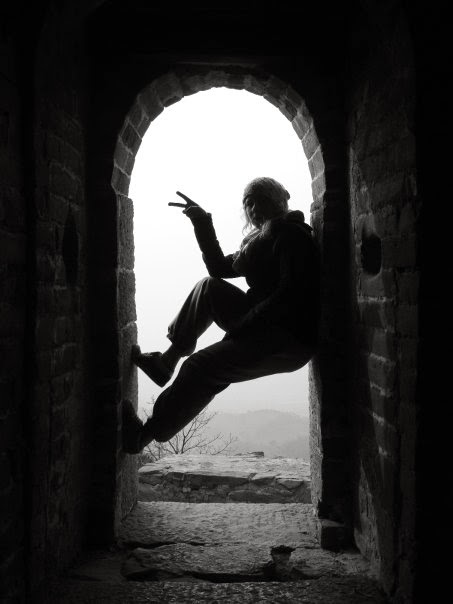